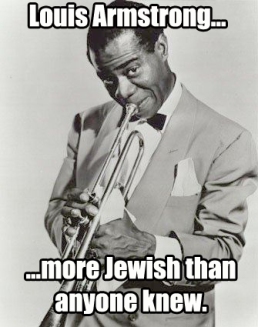 What You’ve Missed…
* God has the Israelites blowing trumpets every time they move camp, to call a meeting of the elders, during battle, during times of gladness and at annual festivals. That’s a lot of trumpet action. How did they not invent Jazz?
* The Israelites do the whole Locks of Love thing. Except instead of giving their hair to cancer patients, they burn it on an altar as a sacrifice to God. Close enough.
* God tells the Israelites to stone a guy who was caught gathering wood on the Sabbath day of rest. I bet the dude’s wife told their kids that he died fighting a bear or something. Death from picking up wood on the wrong day? No one wants that to be their legacy.
* Oh yeah…we’ve finished the books of Exodus and Leviticus. We’re in Numbers now.

I bet God is the kind of guy that loves movie previews.  (Yes, I have seen the new trailer for The Dark Knight Rises.  Yes it looks awesome.)  So, while the Israelites are hanging out in the desert, God tells Moses to send twelve men to scope out the promised land, giving them a sneak preview of what’s to come. More than a month later the men return with their report, stating the land is incredibly fertile and rich. But ten of the men start whining saying things like, “It’s scary out there,” or “We saw giants,” or “I want my mommy!” Okay…maybe not that last one.

Anyway, two of the men who actually have a spine, Caleb and Joshua, tell Moses the land is good and worth entering into, despite the dangers, because they trust God. But our good friends the Israelites, who seem to love a good mob mentality, don’t listen to Caleb and Joshua. They listen to the other dudes, and they start crying about the whole deal, complaining about life in the desert, all night long like a bunch of children who can’t stay up past their bedtime to watch some crappy Tim Allen movie on TBS.

However, God, like any reasonable parent, isn’t going to put up with it. (First of all, if I ever have kids that act this way, my biggest concern won’t be their behavior, but rather my lack of good parenting skills that has lead them to believe a Tim Allen movie is a great use of their time.  Obviously this doesn’t include Toy Story.  Obviously.) So how does God handle this group of adult crybabies? He grounds them. And how does He ground them? Like this:

“…I will bring them (your children) into the land, and they will enjoy what you have despised. But as for you, you will drop dead in this wilderness.” (Numbers 14:31-32)

“Because your men explored the land for forty days, you must wander in the wilderness for forty years – a year for each day, suffering the consequences of your sins. Then you will discover what it is like to have me for an enemy.” (Numbers 14:34)

Daaaaaaaang. And I thought picking up trash for 4 hours outside the gas station where I got caught stealing when I was twelve was rough. (By the way, thanks Mom and Dad for making me do that. It worked.) But God wants to make an example of the ten men who started all the whining in the first place, so He simply strikes them down where they stood.

After seeing that happen (which at this point has to be something fairly normal for the Hebrew people, seeing as it seems to happen fairly often) and after hearing God’s punishment, the Israelites do the typical, “I’m sorry. I’ve learned my lesson. Now can we please forget about that whole punishment thing,” and decide to just go ahead into the promised land without whining about it this time. But God’s no softie, and as the Israelites move forward into the new country, God allows them to be attacked by the locals who chase them away.

And so starts the Guinness World Record for the longest grounding in history. God has His children think about what they’ve done as they wander around the desert for forty years. (You know anytime some kid complained about how their parents were punishing them for being bad, the parents responded with, “You think doing the dishes for a week is bad? You just be grateful that I’m not God. He’d make you do them for a lifetime.” I bet that shut those punks up pretty fast.) 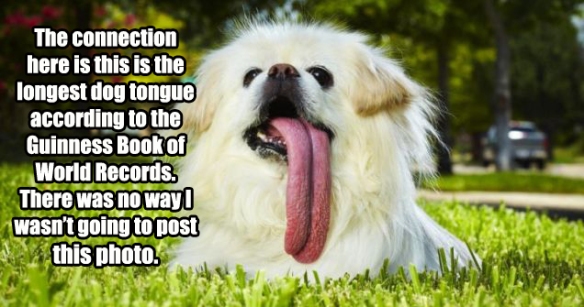